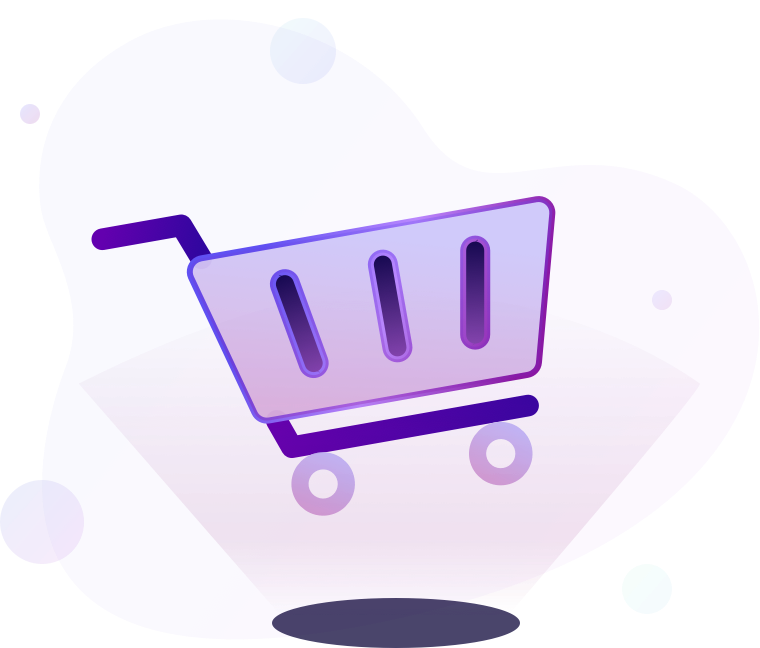 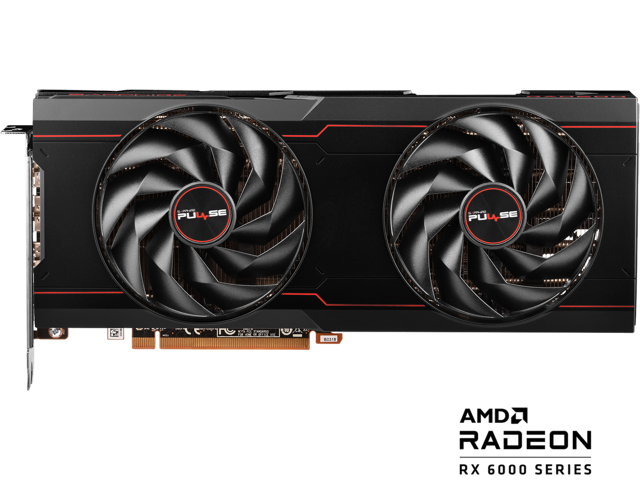 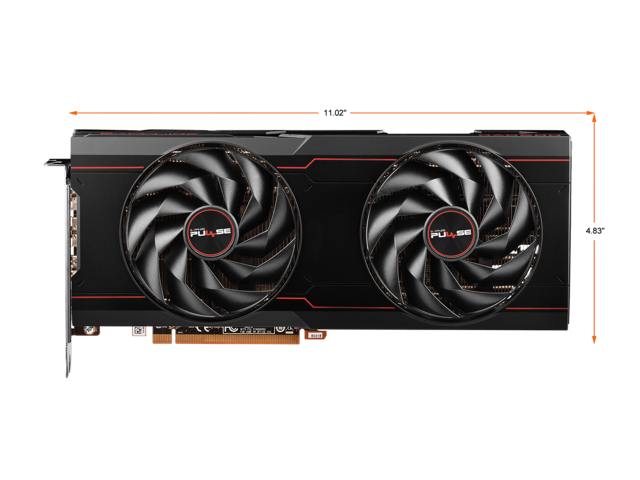 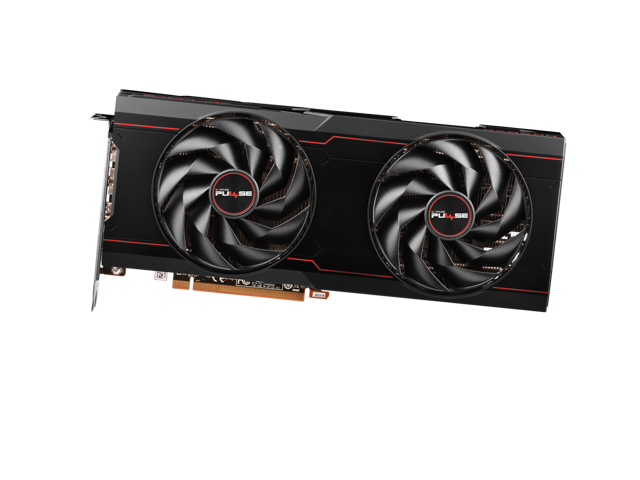 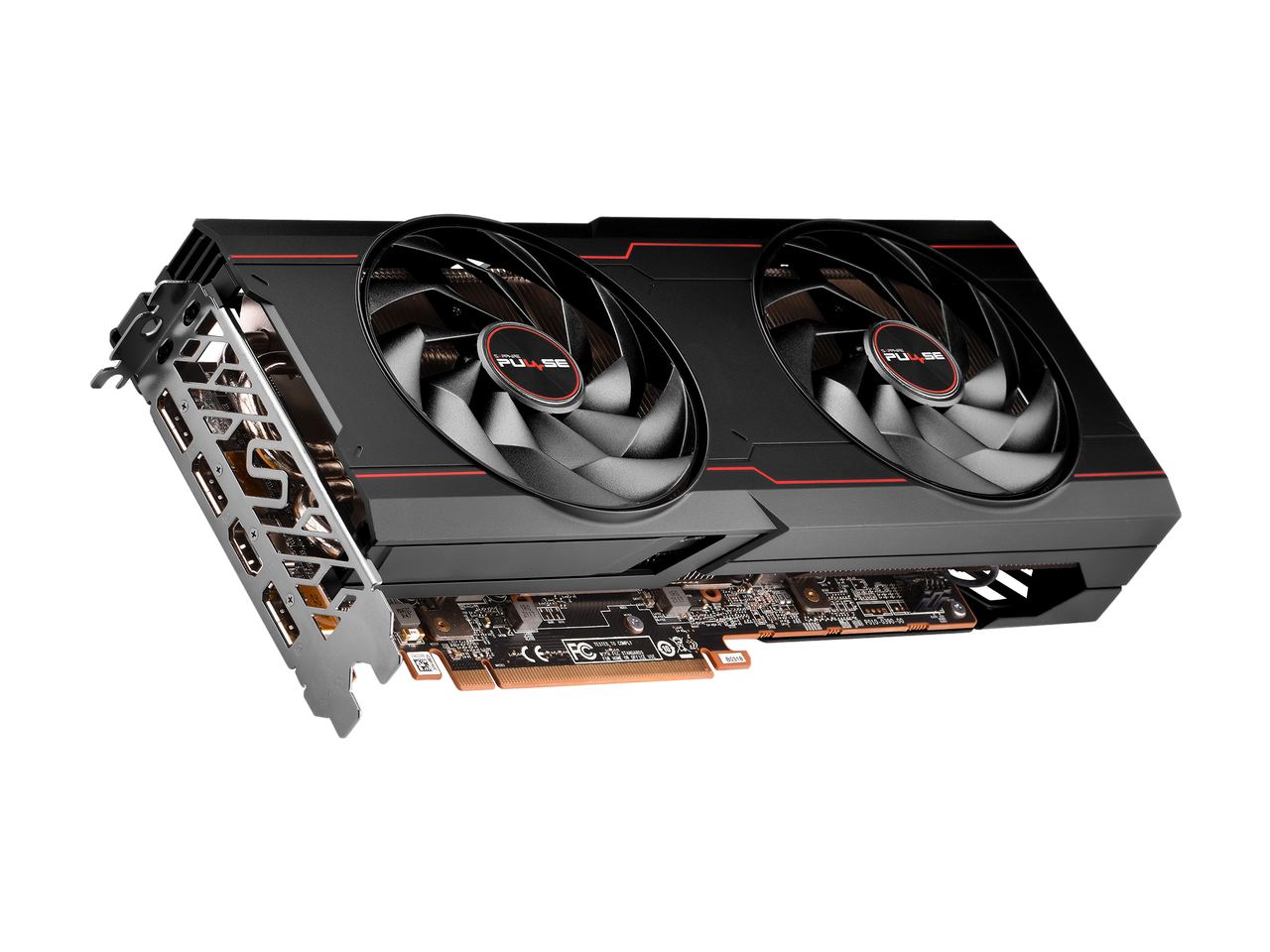 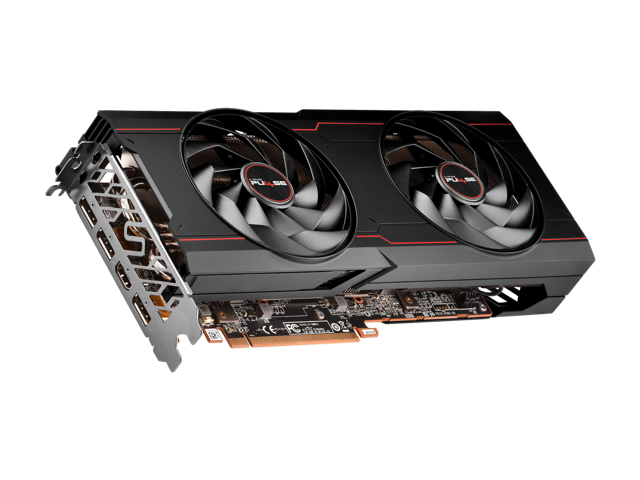 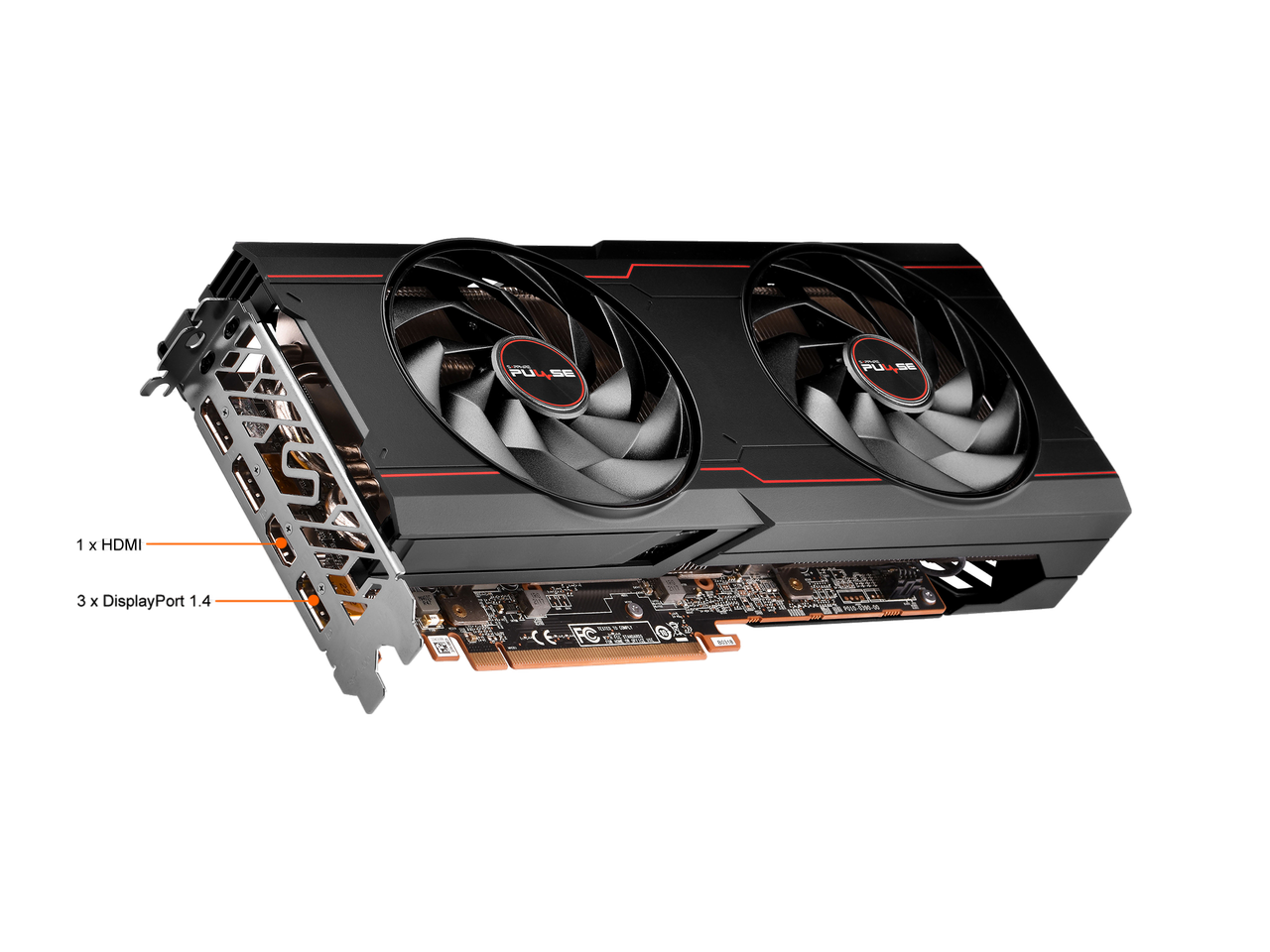 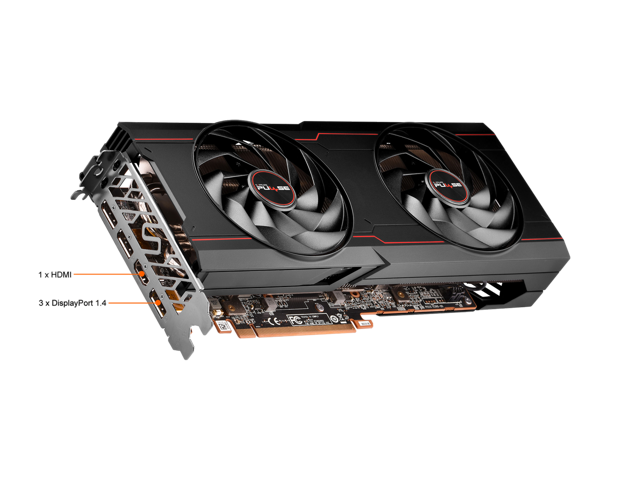 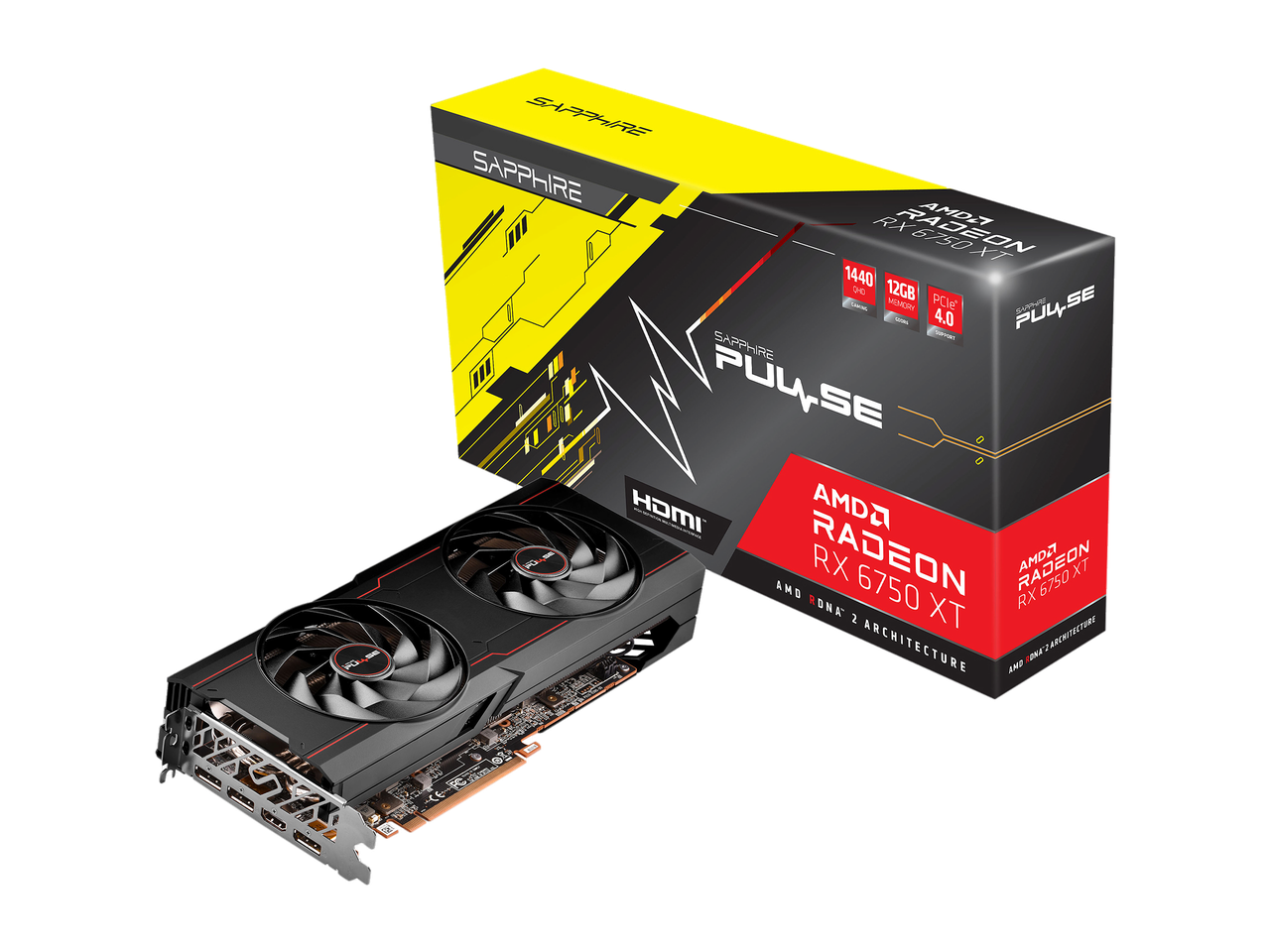 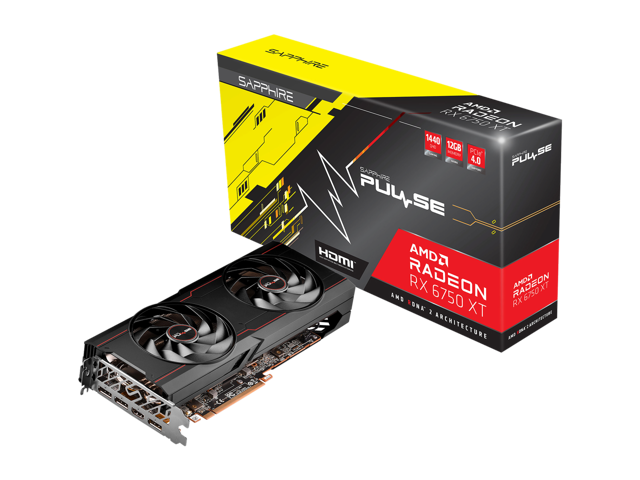 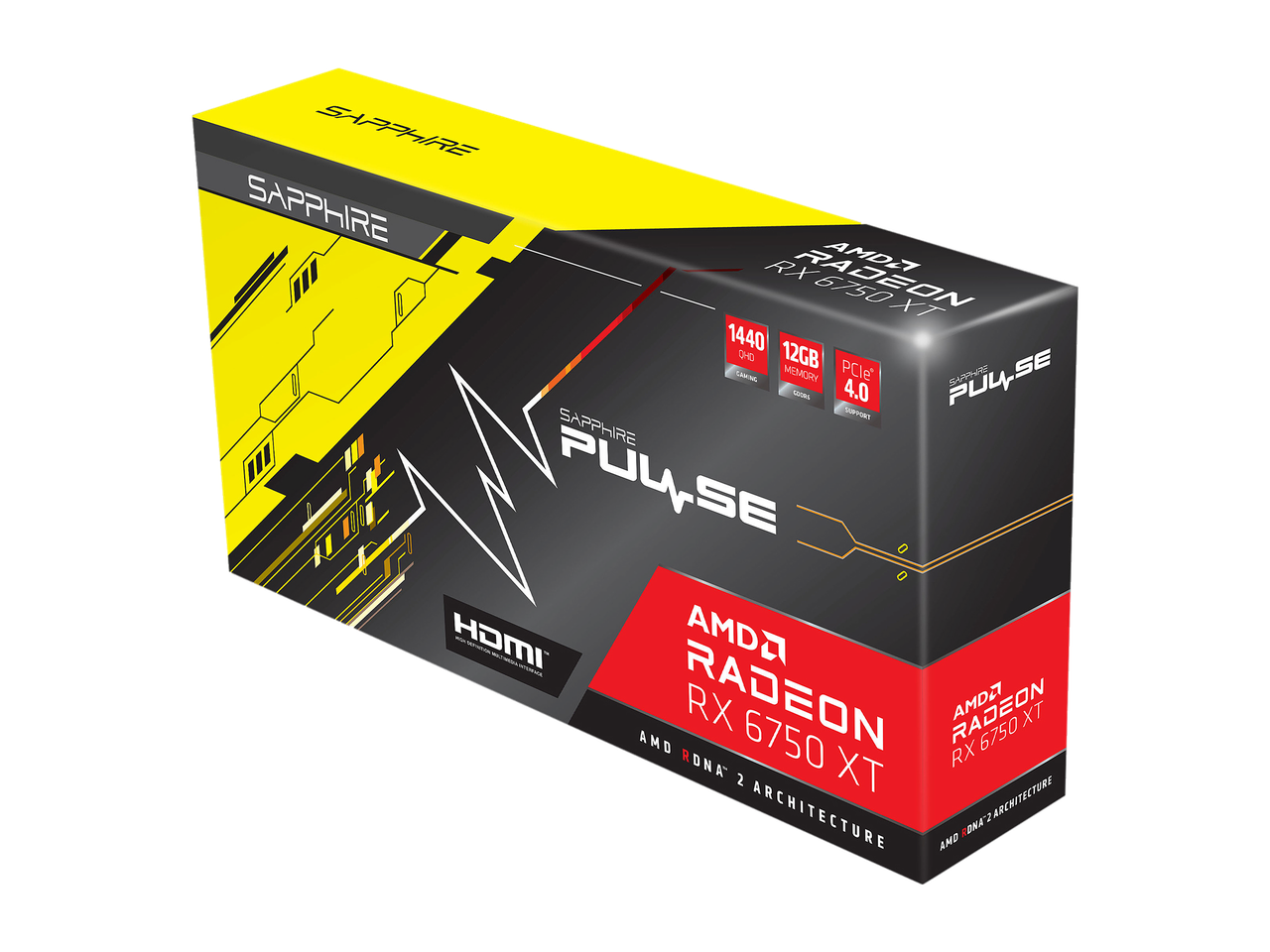 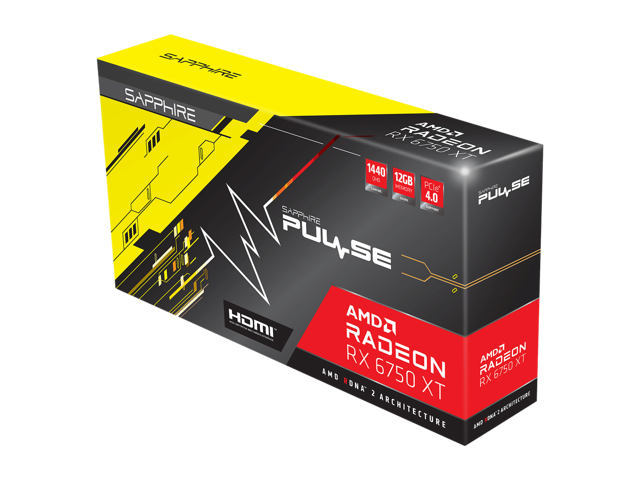 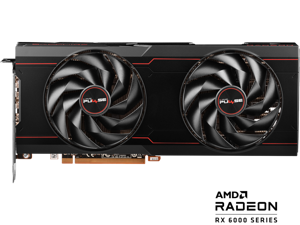 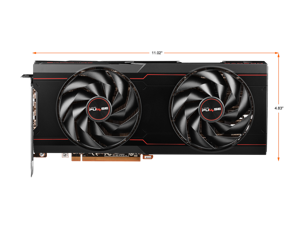 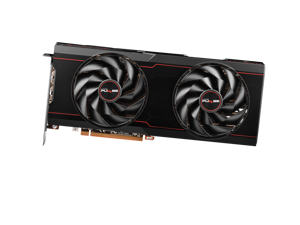 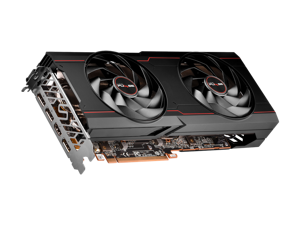 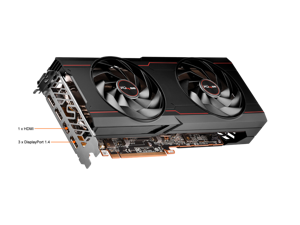 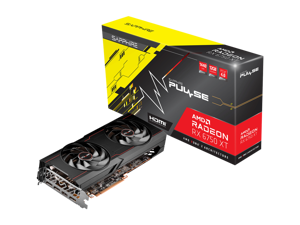 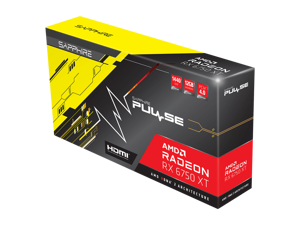 Pros: - It's Sapphire, so the build quality and cooler are great - I have a very well ventilated case, so it runs nice n chilly - The clocks I was actually getting ingame were much higher than what was advertised (2700 mhz+), perhaps related to how these new cards boost and my good airflow - This is subjective, but the cooler design is very slick and minimalist, and I like it a lot. No RGB tomfoolery. - As dumb as prices have become, this thing has among the best price/performance you can get right now

Cons: - If we're just considered the card itself in a vacuum, none really - The prices of all GPUs are absolutely borked, and the MSRP of this thing isn't much better

Overall Review: I'll use this review to soapbox for a bit. Was saddled with an RX580 since late 2017 or so, which I managed to get for a not ripoff price after the last mining boom. In performance terms, this is one hell of an upgrade. At least twice as fast at 1440p. I picked this card up specifically because I wanted the RX6800, but as most of us know, the GPU market is beyond effed up nowadays so I couldn't get one that wasn't overpriced. So I settled for the next best thing I could get while getting as close the mythical MSRP as I could (~$740 CAD). As far as GPUs go at the time of purchase (May 2022), it's only kinda a ripoff, instead of a complete one. In a normal market, and what I would've said about 10 years ago when I had a passion for this stuff, I would say wait and don't pull the trigger on one of these. Next generation cards are around the corner. However I would be stunned if the same cycle of scalping and artificial scarcity doesn't take place again, (or hell, mining, again). So, in this disaster of a GPU market, I'd say just go for it if you've been waiting. This card has some of the best price/performance around if you can actually get it near MSRP, as sad as that is, and I don't see it getting better with next gen. This kind of price is what we used to pay for top of the line cards, and now it barely gets you a 70 class card if you're lucky. The thought of paying more than the price of an entire console for a single component is beyond silly to me, so this very well might be the last card I ever buy. Time will tell, but a good card to end on if that's the case.